Innovation blockers: How to turn them around

Home / Innovation blockers: How to turn them around

“being right all the time acquires a huge importance in education, and there is this terror of being wrong. The ego is so tied to being right that later on in life you are reluctant to accept that you are ever wrong, because you are defending not the idea but your self-esteem. This terror of being wrong means that people have enormous difficulties in changing ideas.” Edward De Bono (Po:Beyond Yes and No)

Innovation is all about ‘changing ideas’ and many organisations are paying lip service to the notion rather than really embracing true innovation. Organisations are still full of blockers whether it be individuals, structures and processes or just outdated ideologies…things still need to change and quite radically at that. 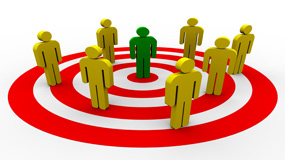 BLOCK 1:Seeing consumers as ‘the target’ rather than collaborators

Be warned that innovation is something everyone can do and increasingly people from all walks of life are doing so – see websites like thingiverse.com. One of the reasons for this is that ideas are becoming easier, quicker and cheaper to prototype.

Think web based design services, the improvement in more and more software packages as well as technology like 3d printing. All of this means that ideas are becoming reality outside the conventional organisational structure.

Often the collaborators are not ‘the target’, but consumers who are doing what you don’t want them to do. People who use your products in unintended ways (e.g. toothpaste used for love bites, vinegar used for cleaning, Steradent used for tea and coffee mug stains), or advocates of competitors, make some of the best consumers to collaborate with on innovation. 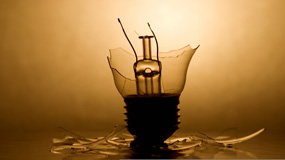 So many organisations launch things that are just plain uninspiring and irrelevant to people’s lives or, worse still, things that are bland. Often this is as a result of having to fill the pipeline or make up a company short-fall. At other times we see projects that have been started, gained momentum and buy-in and just take on a life of their own, irrelevant of consumer need or desire.

Many companies like Accenture, What if and a myriad of other consultancies (not client organisations) advocate the development of ideas up front that can be prototyped and then STOPPED soon enough if ideas are not gaining traction. This preserves resources (and ego’s) that would be better deployed elsewhere i.e the really good ideas. 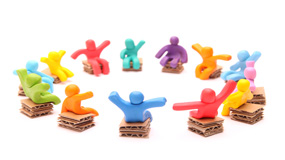 BLOCK 3 An attitude that focus groups have always been used so why change?

This method of research is starting to be seen as outdated and increasingly seen by consultancies as counter productive when mining for insights. The focus group approach and environment does not lend itself to innovation however accomplished a moderator may be.

Invariably it turns into a validation, rather than an ideation and build, session with only the dominant voices being truly represented. However, despite these flaws, focus groups are still used by 69% of client companies even though focus groups don’t elicit ‘actionable insights’ which is the corner stone for innovation. The quality and quantity of research is cited as a key and contributing factor to failure according to the study by Accenture (Innovation in Consumer Products). 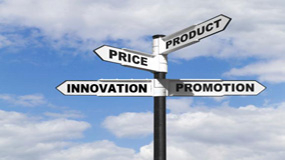 For companies that do not have a separate and self contained innovation function, it is often seen as quite a tactical and executional function and not a strategic one. In fact a frequently asked question, and one I heard last week, is ‘where does innovation belong?’.

Marketing believe it is their remit but can only devote a small proportion of time to it. They also tend to have the perception that (what used to be called) R&D is loosely associated to real innovation and primarily bring to market what the marketers tell them to. 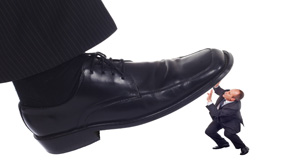 BLOCK 5: Harbouring a risk averse business and managers that are running scared

Quite often the target to succeed is based on a ROI target set by the business as a standard that is just too high and unachievable for any good idea in the early phases. Where the ideas can be placed on the ‘adoption curve’, and the time it takes for true growth to kick in and achieve, is often misjudged.

Managers that are worried about their careers and fearful of denting the egos of top managers are unlikely to challenge over inflated assumptions and predictions. This coupled with a hierarchical organisation that can be slow to make decisions, is suicide for any innovation. 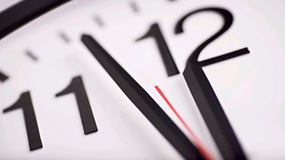 It’s no surprise that innovation suddenly becomes a matter of utmost urgency when a major competitor launches something that will impact negatively on sales. The anxiety always seems specific to sales and surprisingly not associated to being left behind by consumers or losing relevance.

This knee jerk reaction usually results in a priority project being deployed that has not been a part of an ongoing process of innovation. “How quickly can we get to market?” is the main driver. No thought is given to whether it will meet a key consumer need, if the competition have executed correctly or if critical success factors have been established. This can be the difference between new launches that succeed or those that are just following the competition into yet another failure. Speed is not the innovators friend.

By Zoe Tuttle, Strategist at Reach