Think Joan of Arc, Danny Le Rue, Eddie Izzard, David Beckham… playing with traditional expectations of gender is not new. We have had ladettes and dandies before but lately there is a very strong trend towards this. And clued up FMCG marketeers are responding to it by looking at how their brands could target the opposite sex. We call it gender bending.

Girls will be boys…

Fashion bible Vogue is tracking the trend in their article Boys will be Girls which covers how the key fashion trend for women is all about looking like a man. But only last week even OK! – the celeb rag for the masses – told us “How to sex up the latest androgynous trend”

Women have had to become more masculine as their careers have taken them out of the kitchen and into the boardroom, forcing them to compete with men. As Anna Pasternak says in the Mail Online “as a single parent and sole breadwinner, I often feel more masculine than feminine”

And boys will be girls…

In 2009 Men’s Health Magazine became the UK’s best selling men magazine, for the first time outstripping so called lads mags like FHM and Nuts.* And a recent survey by Superdrug found that men take an average 83 minutes to get ready to go out versus women’s measley 79 minutes.** Men have become more comfortable with behaviors deemed ‘metrosexual’ as the stigma attached to homosexuality has declined.

So next time you’re looking for innovation and NPD inspiration consider this: …how can I twist my existing product to target the opposite gender group?

What’s going on out there?

Of course!
Cosmetics brands are all over it. Simple, Nivea, Body Shop etc all have mens ranges. 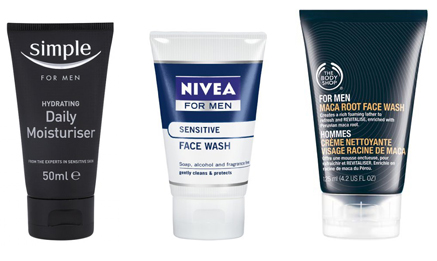 Kit Kat did it successfully with the Kit Kat Chunky, leading Yorkie to reposition as “Not for girls”.

Surprising?!
Peroni has gone for a gender neutral brand positioning which is a break from the norm in the lager market. They focus on elements that shift away from the traditional beery “lads” culture and lend sophistication (by sponsoring arts, film, food, design and fashion; epitomised by modern, simple and elegant packaging design graphics). As a result they have been most successful in retaining their share of the male market whilst attracting the female. 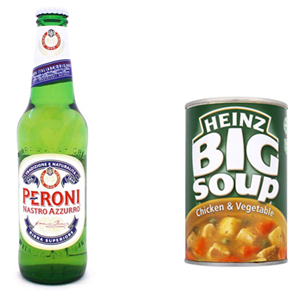 What should you be asking yourselves and your consumers if you‘re thinking of embracing the gender bending trend within your organisation’s NPD? Here’s a selection of questions inspired by three brands that are working the trend: 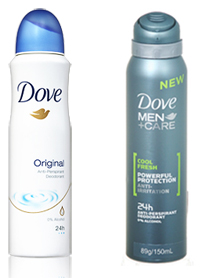 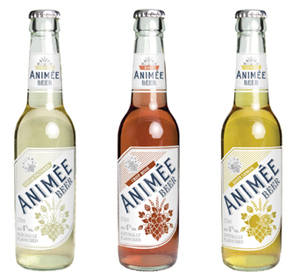