British pride is an existing macro trend but is about to be fueled by what we are dubbing “The Summer of Patriotism’: Queens Diamond Jubilee; London 2012 Olympic and Paralympic Games & football’s Euro 2012.

The existing trend is being driven by the current age of austerity. We choose to buy British in a bid to shore up the economy and turn to the comfort of solidarity as a nation in tough times.

Results of a study released by Great British bastion Hovis found that of 2,000 british adults surveyed:

“More than three quarters said they were proud to be British and 60% said they felt a greater sense of national pride and patriotism than ever before.”

And now official sponsors and suppliers of London 2012 are beginning to milk the associations. But the interesting thing is that you don’t need to be a sponsor or be directly involved in this summer’s events to play on a feeling of Britishness. 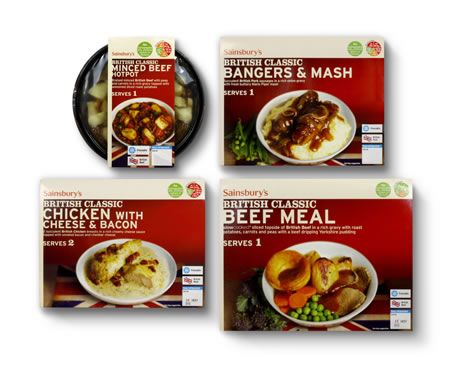 The trend lends itself nicely to the products we do best such as cakes, preserves, puddings, pies, ciders and ales… 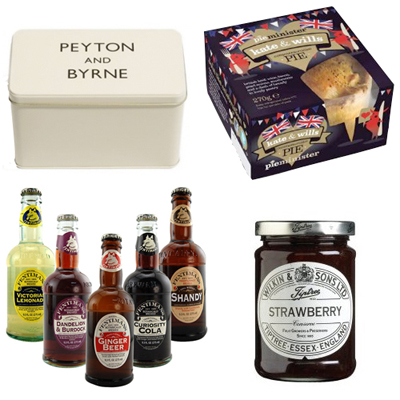 …And products that make up a strong part of British culture, like this “Tea for Heroes”:

Surprising?!
Contrary to the above, brands like The Bath Pig (The first British Chorizo brand and product) feels patriotic without being overt and contrived. Somehow doing something traditionally Spanish in Britain, and doing it well, feels extremely patriotic.

And even commoditised own label products can be injected with a subtle but engaging patriotic feel. Like these baking ingredient designs inspired by Mrs Beeton’s book style and typographic styles gleaned from Robert Opie’s book of early British packaging design. 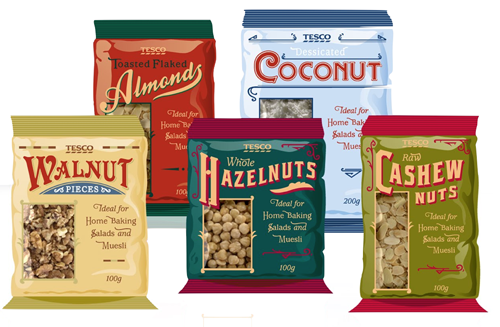 Opportunities?
As mentioned, traditionally foreign products done well by the Brits offer a (common) wealth of opportunity… Who will launch the first truly successful British wine? Or homegrown rice?
Then there are the things we do well that are ripe for NPD… 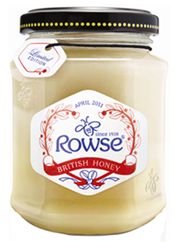 If your products or NPD don’t lend themselves to Britishness – celebrate great British design, creativity and innovation in everything you do (yes I know we would say that). 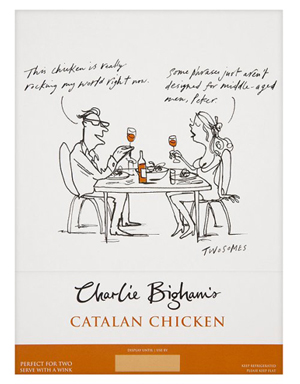 How to embrace this consumer trend?

What can we learn from the examples above and beyond… 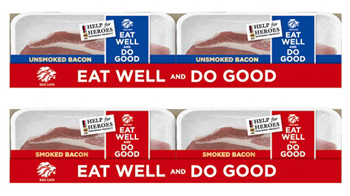